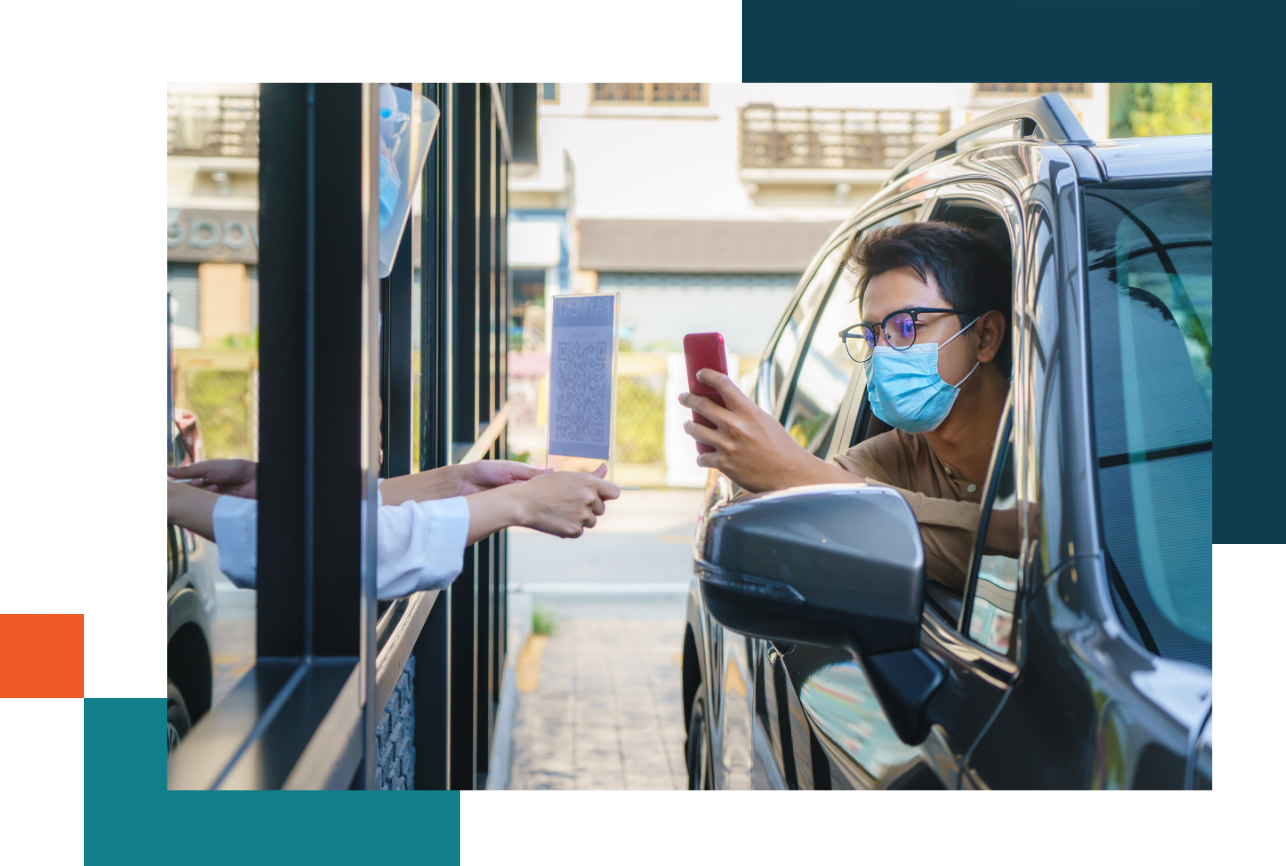 Nova Scotia’s Department of Health and Wellness supports programs and services that protect and promote health, and treat illness for all Nova Scotians. With elevated responsibilities and notoriety during the COVID-19 pandemic, they worked closely with many other government departments to ensure the safety of their citizens.

Throughout the COVID-19 pandemic, and the resulting vaccine rollout, the Government of Nova Scotia had been continuously looking forward on how to keep Nova Scotians safe while re-opening the economy. So, when the Province introduced a proof of vaccination policy requirement for entry to non-essential services (with just four weeks of lead time) the need for a fast, easy solution that would support businesses and event hosts to determine a person’s vaccination status was evident. the need for an application that could do everything became immediate.

The Nova Scotia Department of Health and Wellness, and the Nova Scotia Digital Service started rapidly coordinating efforts to meet their deadline. To execute on their vision, they procured MNP – a trusted partner that had been part of many successful engagements with the Government in the past.

To satisfy the government requirements, the application development process had to be very agile, consider privacy by design from the start to protect Nova Scotians’ information, but also be very transparent to inspire the confidence of the general population. Using data from CANImmunize (the government of Nova Scotia’s partner for vaccination records), it was also essential that the app be responsive, secure and accurate. As well, the solution needed to be accessible across all major platforms, able to work in offline scenarios, but most importantly, easy to use.

Finally, to meet citizen and business expectations so that public adoption would at an all-time high, this entire process needed to be as smooth as possible with delivery on-time as publicly stated.

Known to the Government of Nova Scotia as a reliable, solution-oriented advisory and delivery team, MNP Digital was able to jump in right away, designing the application in just a few days. Leveraging Microsoft’s Xamarin app platform, an open-source .NET framework to develop cross-platform mobile apps, the approach was to build something that could quickly scan and read a QR code and return information near-instantly.

Following the Federal Government guidelines which rely on the SMART Health Cards standards, the solution, at a high-level, goes through the following steps:

The end result is incredibly easy to use and equally easy to understand for employees across the province. The only hardware requirement for a business is a smartphone phone with a camera. And because the app updates the Government’s “public key” in the background, the application can work off-line, too.

MNP not only built the app, with a working prototype being shared within days of the engagement beginning, but they also created the UX and UI and provided design direction, and physically quality tested in the field to ensure the solution checked all the boxes as intended. And by taking a human-centered approach to iterate quickly throughout the process, the end users were considered every step of the way.

In parallel, the Government teams created a series of proof of vaccination guidelines for both Nova Scotians and residents outside of the province to communicate the process clearly.

Delivered by the target deadline, the Government is rolling the VaxCheckNS application out province-wide in a parallel with a public relations/communication plan to alert citizens of how to use it. Available for iOS and Android, with native versions for each, it reached more than 56,000 downloads the first weekend.

With its ability to read the data for all provinces across Canada, this app has become the standard when it comes to providing accurate proof of vaccination.

Ready to get started?